A process or set of rules to be followed in calculations or other problem-solving operations with a computer.

Explicit rules that systematically model the behavior of a proposed design and the resulting data and geometry. Not many project data are kept as static objects; instead, the procedure to create them is saved. Project geometry and data are generated from the execution of mathematical and logical procedures.

aka Cartesian Product - the product of two or more sets that contains all ordered pairs between the sets.

To judge the quality of something based on how well it performs in one or more objective functions.

To gradually make something better over generations.

To consider different ways of interpreting results and rankings.

To produce or create a design. Requires one or more input parameters that are combined in an algorithm to produce a design study. The resulting model or data is not necessarily a viable design.

A system that produces design studies (alternatives), evaluates them against quantifiable goals, improves studies by learning from previous results, and ranks results based on their distance from the goals. The project is kept as a system, with affordances to choose one or a small subset of alternatives as a final set of project data and geometry.

The best solution out of all the possible solutions.

A quantifiable target value or range for a project or feature of a project.

Doing something repeatedly, often to make it better.

The best solution within a group of solutions that are slightly different, but still worse than the global optimum.

Using two or more objectives when optimizing a solution.

Maximizing or minimizing a mathematical function to arrive at the best possible solution to a problem.

Enter a desired number of results and design algorithm and make the computer generate solutions.

A unique iteration of a design.

A value that initializes a random function.

An algorithm specifically designed to find the solution to a precisely defined problem. 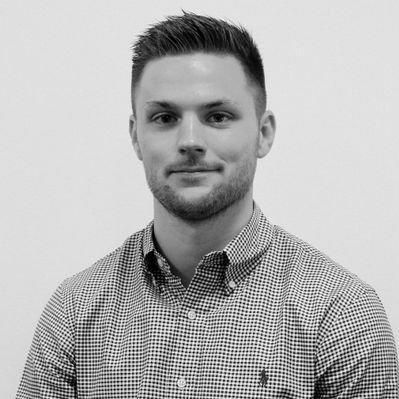 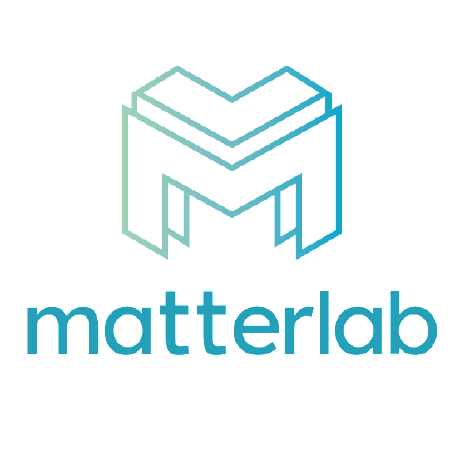